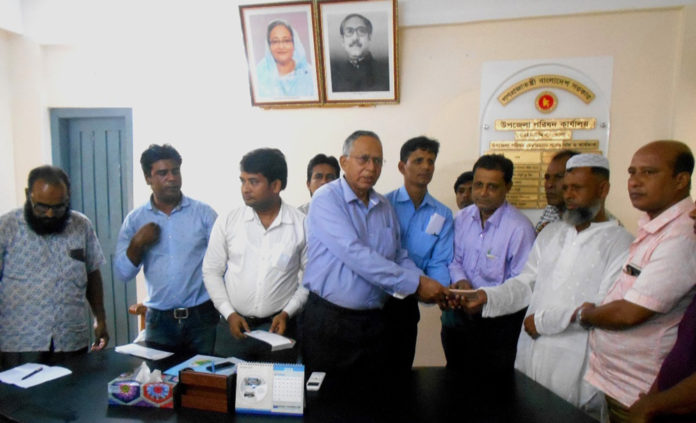 As a local organization COAST always stands by the affected population of its working area according to its mandate. The organization extends financial support to the families in Borhanuddin and Monpura affected by the recent violence. Regional officials of COAST along with the local people’s representatives visited the households and handed over an amount of 10 thousand take for the initial expense of the shock they are victimized to. Most of them are poor families who would have been thought to be benefited with this support.

The affected families include 4 men who died in the violence and 5 other families who’s households are attacked and ravaged. In Monpura the Ward Councilor Mr. Abul Kashem Member was present during the distribution, while in Borhaniddun the Upazila Chairman Abul Kalam was present.