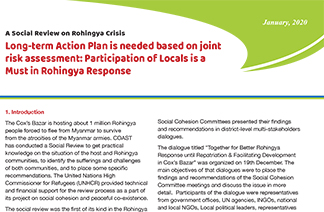 The Cox’s Bazar is hosting about 1 million Rohingya people forced to flee from Myanmar to survive from the atrocities of the Myanmar armies. COAST has conducted a Social Review to get practical knowledge on the situation of the host and Rohingya communities, to identify the sufferings and challenges of both communities, and to place some specific recommendations. The United Nations High Commissioner for Refugees (UNHCR) provided technical and financial support for the review process as a part of its project on social cohesion and peaceful co-existence.
The social review was the first of its kind in the Rohingya response. To conduct the social review COAST formed four Social Cohesion Committees in four unions hosting refugee camps. These unions are Raza Palong, Palong Khali, Whykong, Hnila Unions of Ukhiy and Teknaf Upazila under the Cox’s Bazar district. Each committee consists of five host community representatives with three male and two female members. The committee consists of male and female Union Parishad (UP) members, teachers, social workers, etc. [Click here details report] 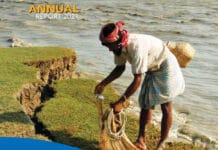 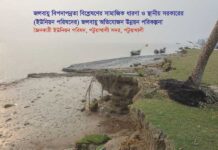 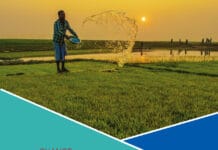