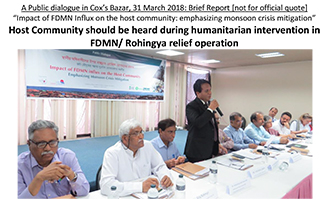 To survive a genocide the Rohingya people of Rakhain State, who are officially called as ‘Forcibly Displaced Myanmar Nationals (FDMN)’, have fled to Bangladesh after 25 August 2017. More than 655,000 of them have taken shelter in different Refugee camps in Ukhia and Teknaf of Cox’s Bazar district in Bangladesh. More than 307,500 of Rohingyas have crossed the borders before Aug 2017 and have taken shelter in the refugee camps. So, the total number of FDMN in Bangladesh is 947,000. [Source: UNHCR, BBC]. [click here for full report] 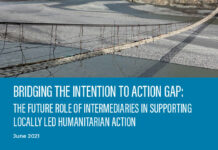 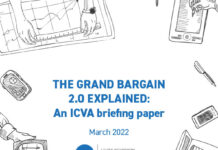 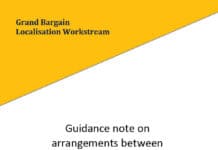