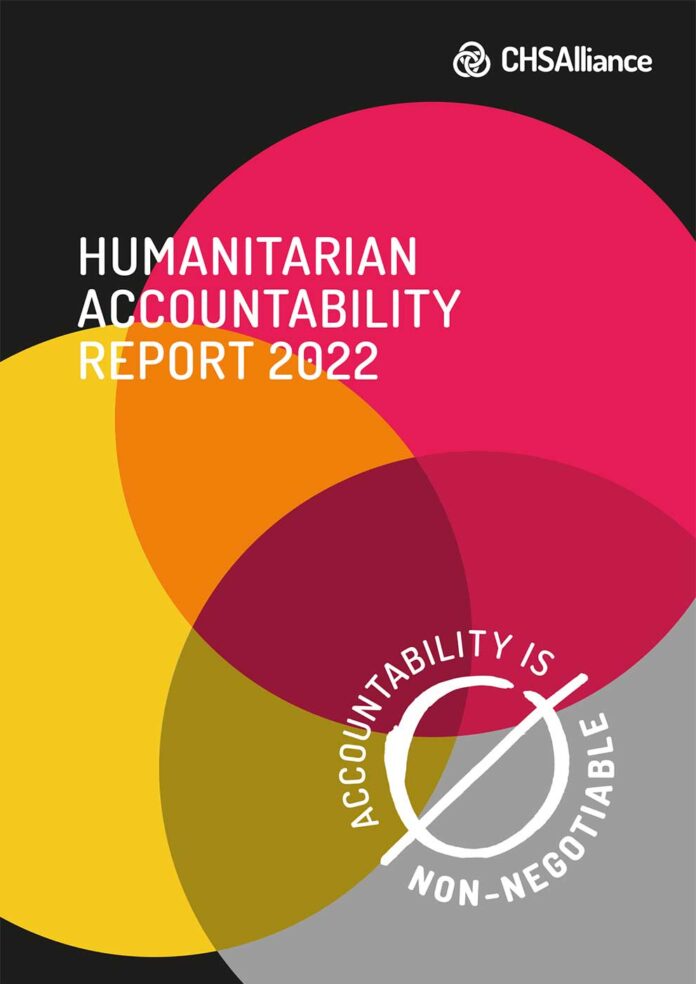 How COAST Foundation became more inclusive by using the CHS

COAST Foundation emerged in 1998 in the southern part of Bhola Island in Bangladesh – one of the world’s most dangerous cyclone zones.

Currently the organisation serves around 1.7 million people, 95% of which are women. COAST exists for the poor and fights for their interests. Therefore, the concept of putting “people first” and holding the organisation accountable to the community they serve has always been at the centre of its response.

COAST is a long-time member of the CHS Alliance. Believing in quality and accountability to its core, the organisation embarked on a CHS certification with the Humanitarian Quality Assurance Initiative (HQAI) in 2017. The main objective of starting a verification journey was to strengthen the organisation’s institutional governance system and compliance with the CHS.

The initial CHS certification audit by HQAI identified that COAST excels in coordinating assistance with other actors and ensuring that communities receive complementary assistance. But the audit also identified an area of noncompliance against CHS indicator 4.4. The audit reported that communities and people affected by crisis were not systematically encouraged by COAST to provide feedback on their level of satisfaction with the quality and effectiveness of assistance. And that no attention was paid to the gender, age and diversity of those giving feedback. This non-conformity led to a minor Corrective Action Request (CAR). COAST was given two years to address this problem as part of the CHS certification process.

At the time of the initial audit, COAST staff felt that their work had been going well, as they often received good feedback. Yet they were not aware that the feedback wasn’t being collected systematically. They also did not realise the need to pay specific attention to the differences between the people they were seeking feedback from, in terms of things like gender, age or sex diversity. The findings of the initial audit were a wakeup call that COAST needed to be more proactive in encouraging feedback from all of the different groups of people they served.

Reacting to the findings, the COAST Senior Management Team revised COAST’s Monitoring, Evaluation, Accountability and Learning (MEAL) policy. The policy changed to require feedback to be collected systematically from the people COAST supports every three months though surveys, focus group discussions and personal interviews. COAST developed a new format for conducting these discussions and interviews, training staff on how to ensure inclusive participation by actively collecting views from people of different genders, ages and from those with diverse characteristics.

COAST also improved how the organisations created and shared learning from feedback. The organisation designated a MEAL section leader to compile all feedback reports into a single, accessible document that was widely circulated for internal learning and making changes.

Systematically encouraging and acting on feedback from everyone that COAST serves became an integral part of the organisation. Feedback and the changes in response are discussed at every monthly project coordination meeting. Each project team also prepares a monthly newsletter that details changes made as a result of feedback, which if shared throughout the organisation.

By the mid-term CHS certification audit in 2019, auditors found that COAST had in place a systematic process of seeking feedback from communities affected by crisis on the organisation, behaviour of staff, its programmes, and unintended negative impacts. COAST had also established a system of regular meetings at all levels to share information and reflect on feedback results. Therefore, the audit closed the CAR and recommended continuation of the certification for COAST.